High energy particles (usually positive ions accelerated by electric field) bombard the solid surface. The phenomenon that the atoms and molecules on the solid surface splash out from the solid surface after exchanging kinetic energy with the incident high energy particles is called magnetron sputtering. Sputtered atoms (or clusters) have a certain amount of energy, they can be re deposited and condensed on the surface of solid substrate to form a film, which is called sputter coating. Gas ionization is usually produced by gas discharge. Under the action of electric field, the positive ions bombard the cathode target at high speed to knock out the atoms or molecules of the cathode target and make it fly to the surface of the substrate to deposit a non-ferrous metal conductive film. 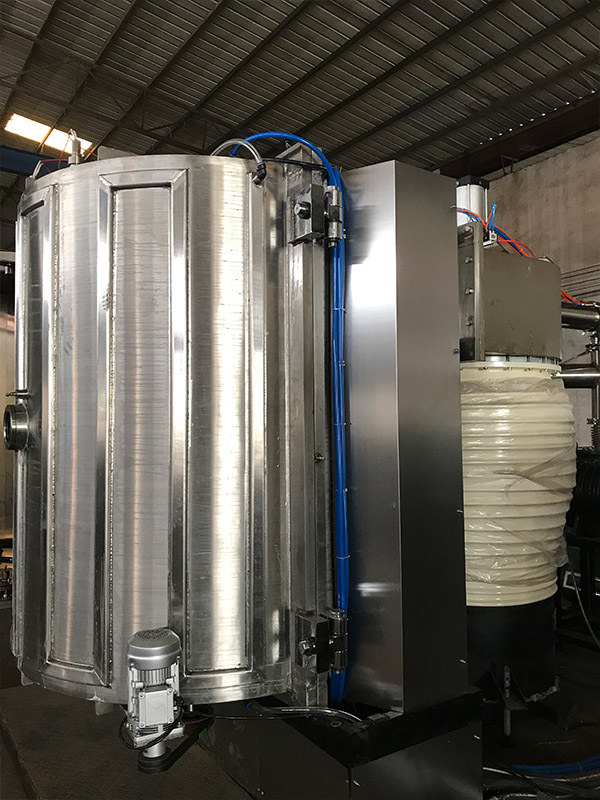 Among the particles sputtered by ion bombardment, the positive ions are not easy to reach the substrate due to the effect of reverse electric field, and the rest of the particles will migrate to the substrate. The gas pressure of sputtering coating is about 2.0 * 10-1pa ~ 4.0 * 10-1pa, and the average free path of particles is about 1 ~ 10cm. Therefore, the space distance between the target and the substrate should be roughly the same as this range. Otherwise, the particles will collide many times in the process of migration, which not only reduces the energy of target atoms, but also increases the scattering loss of target. It is easy to cause uneven coloring and insufficient surface brightness of the substrate. 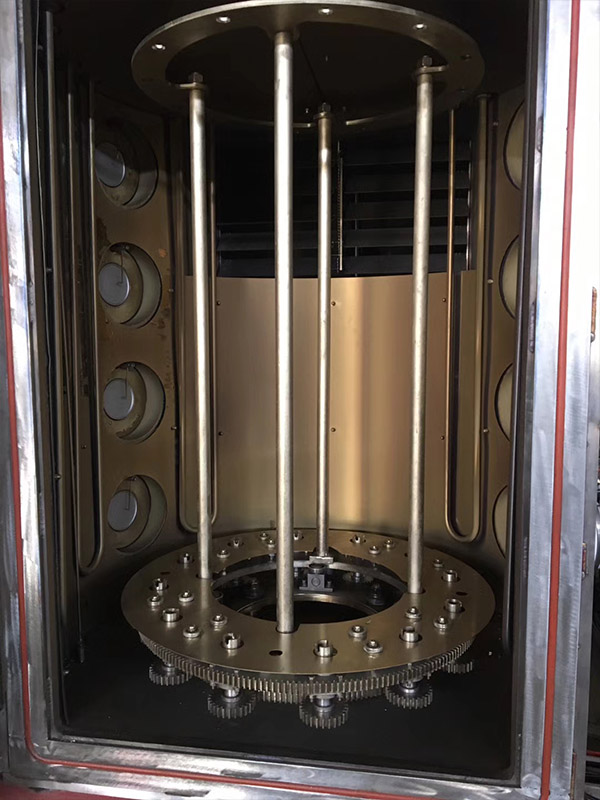 Leave Us A Message

Your information has been sent to us, we will reply you shortly